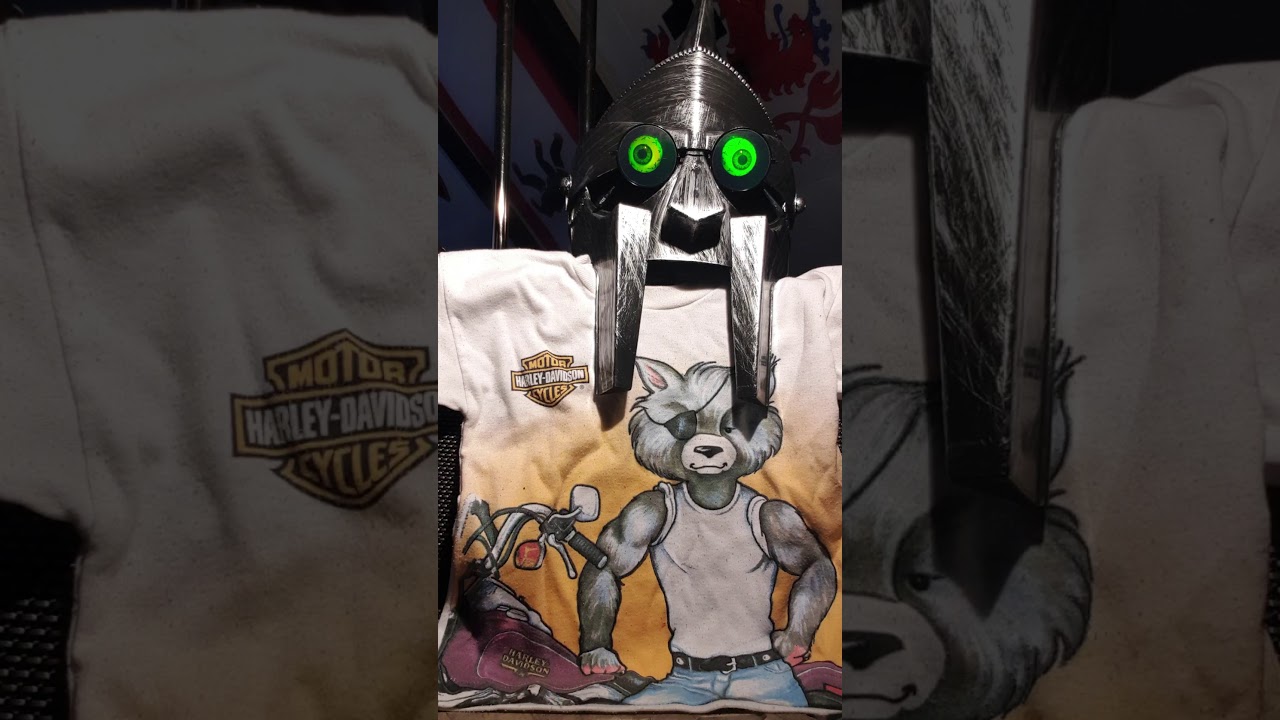 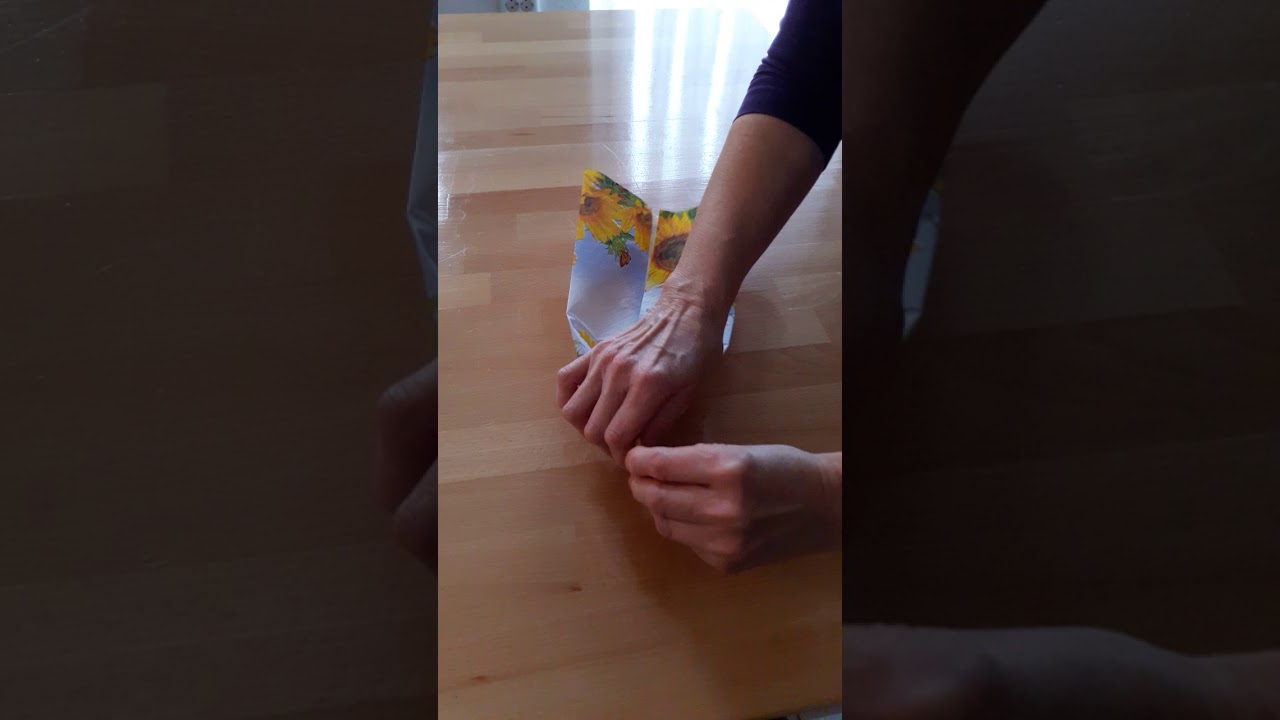 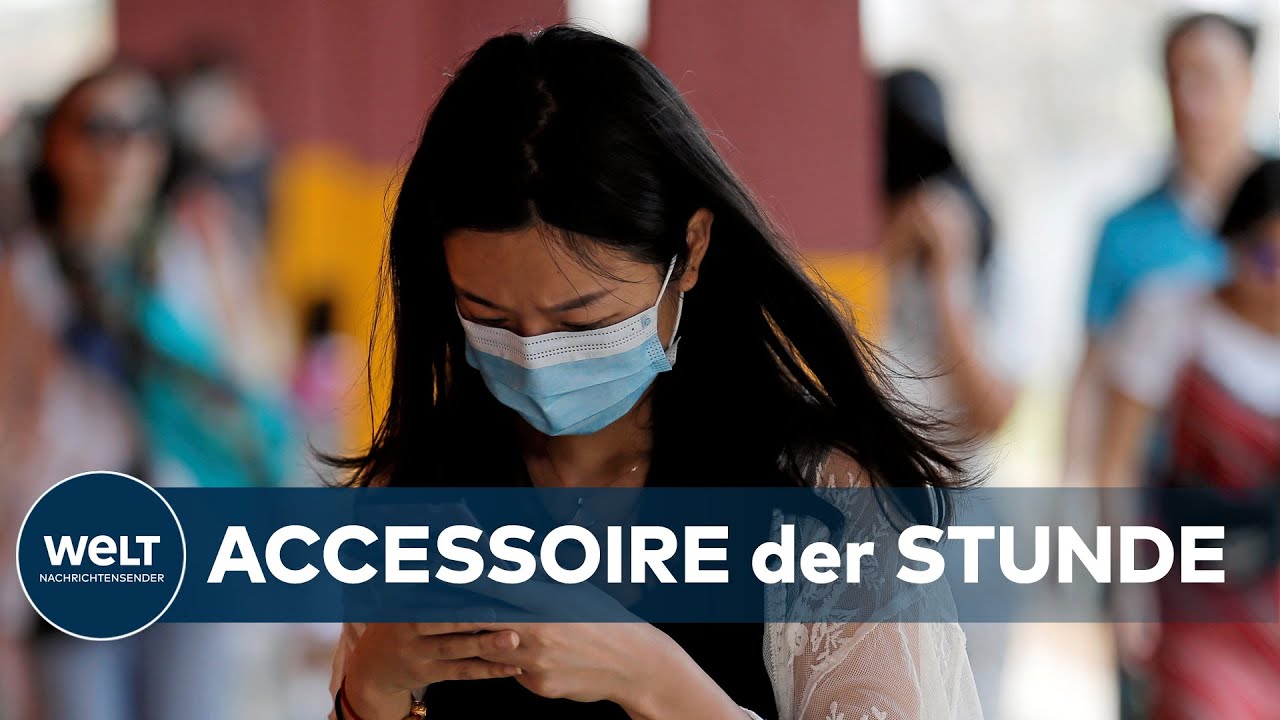 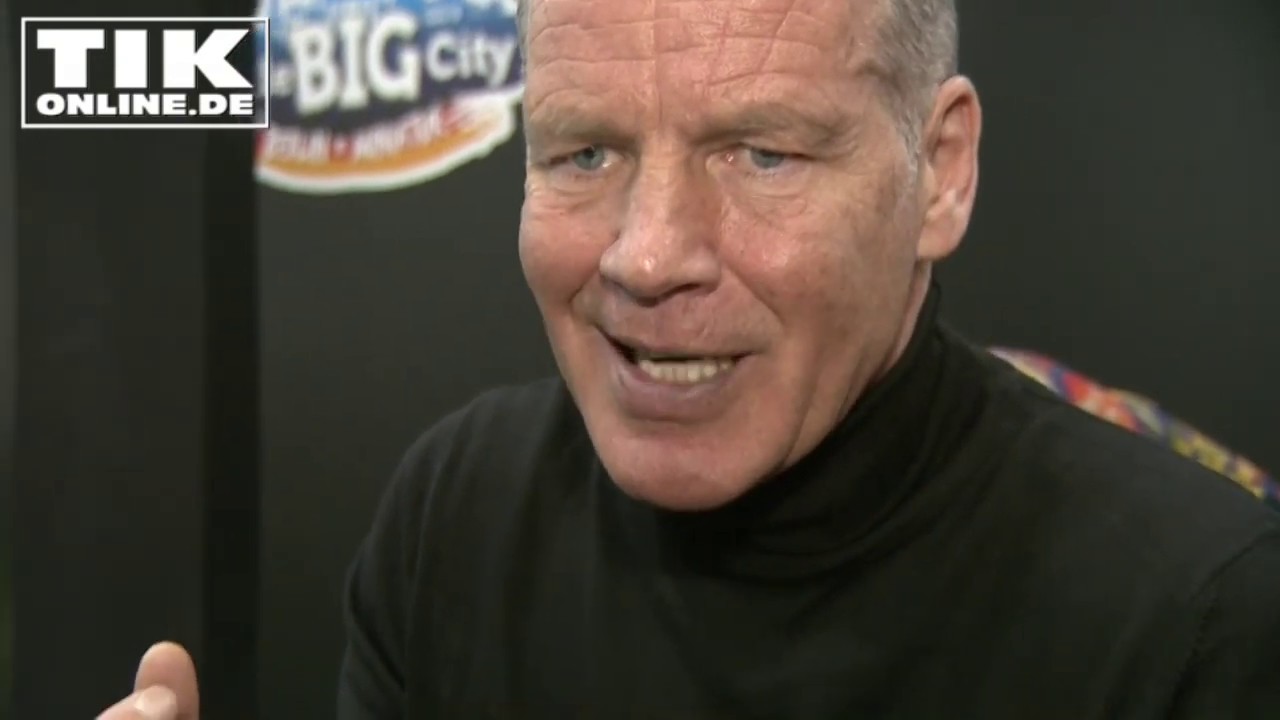 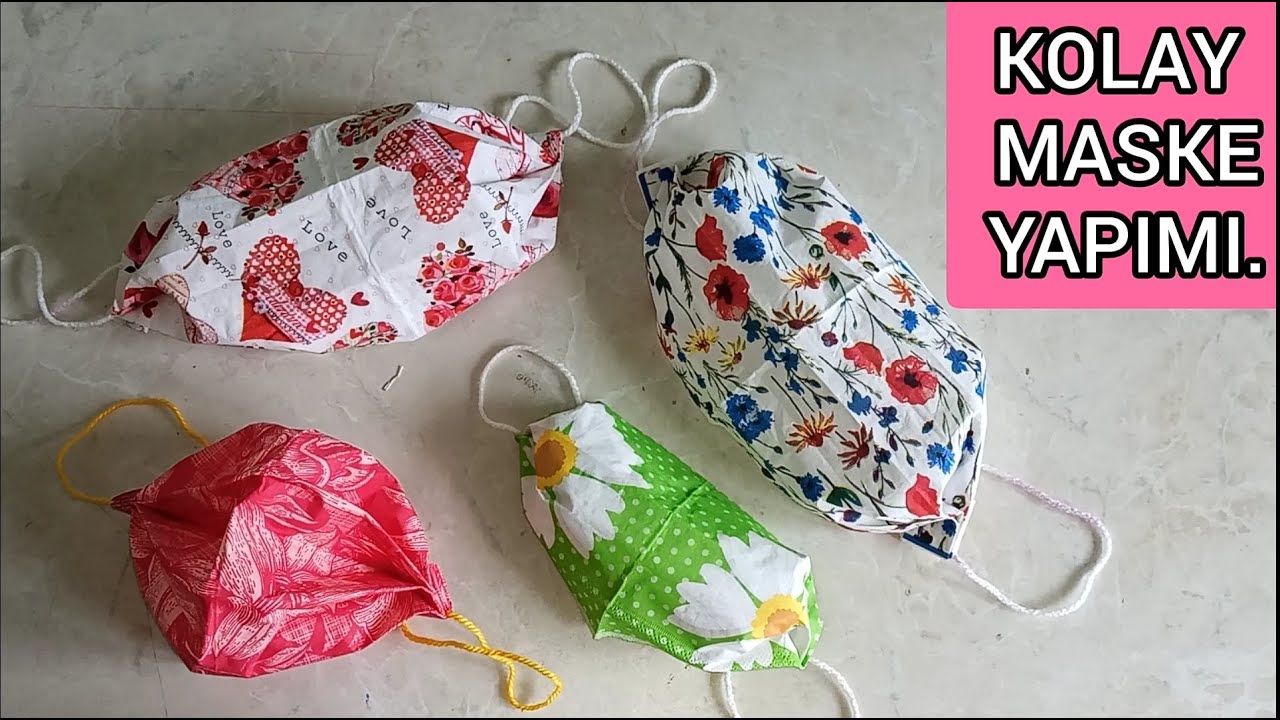 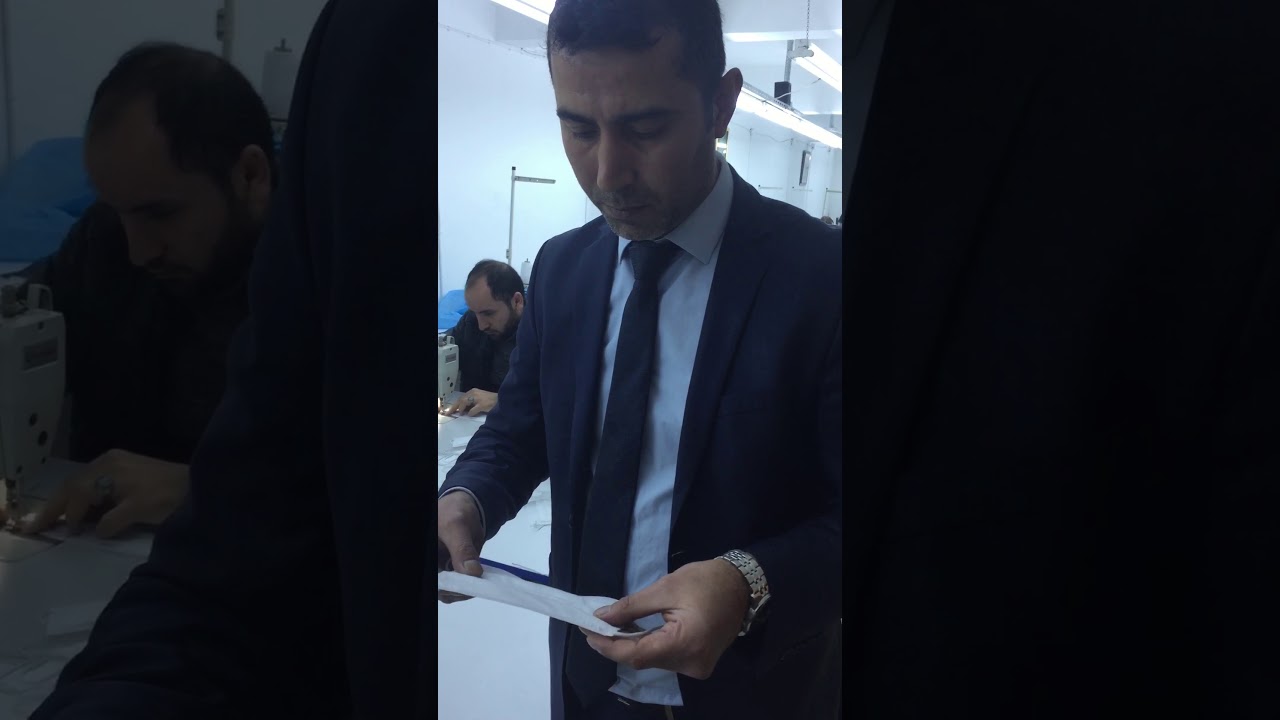 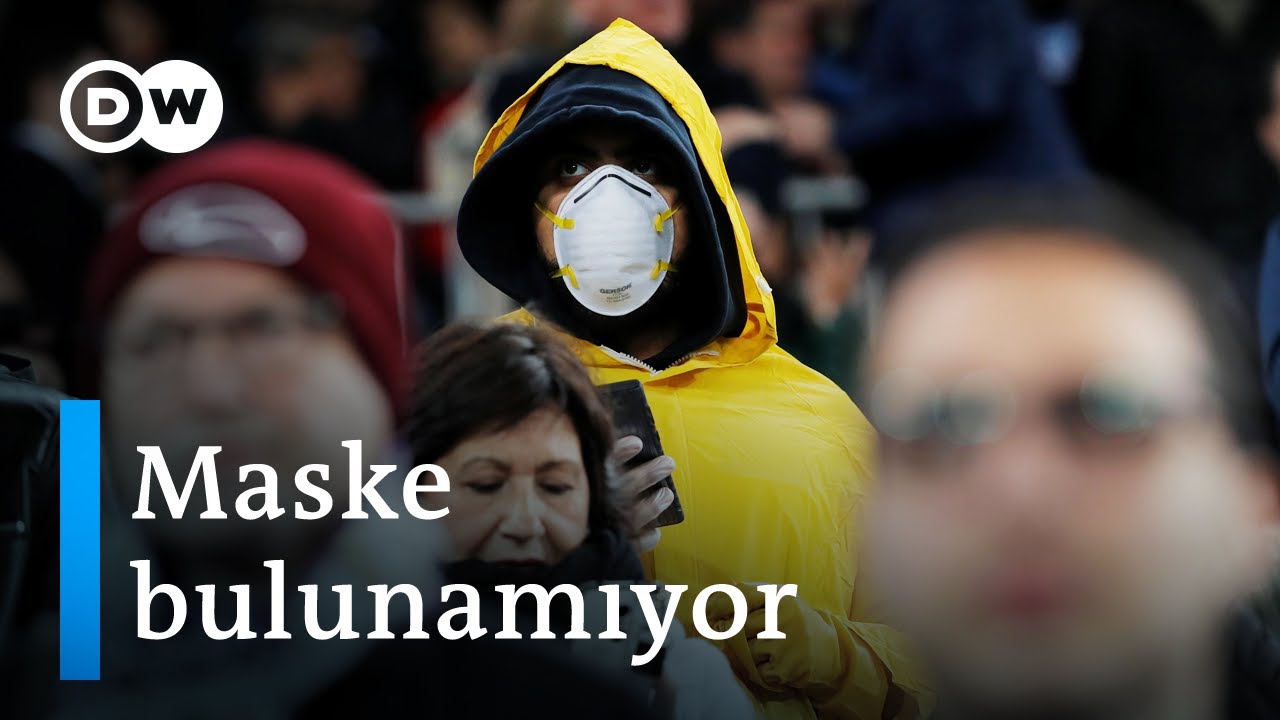 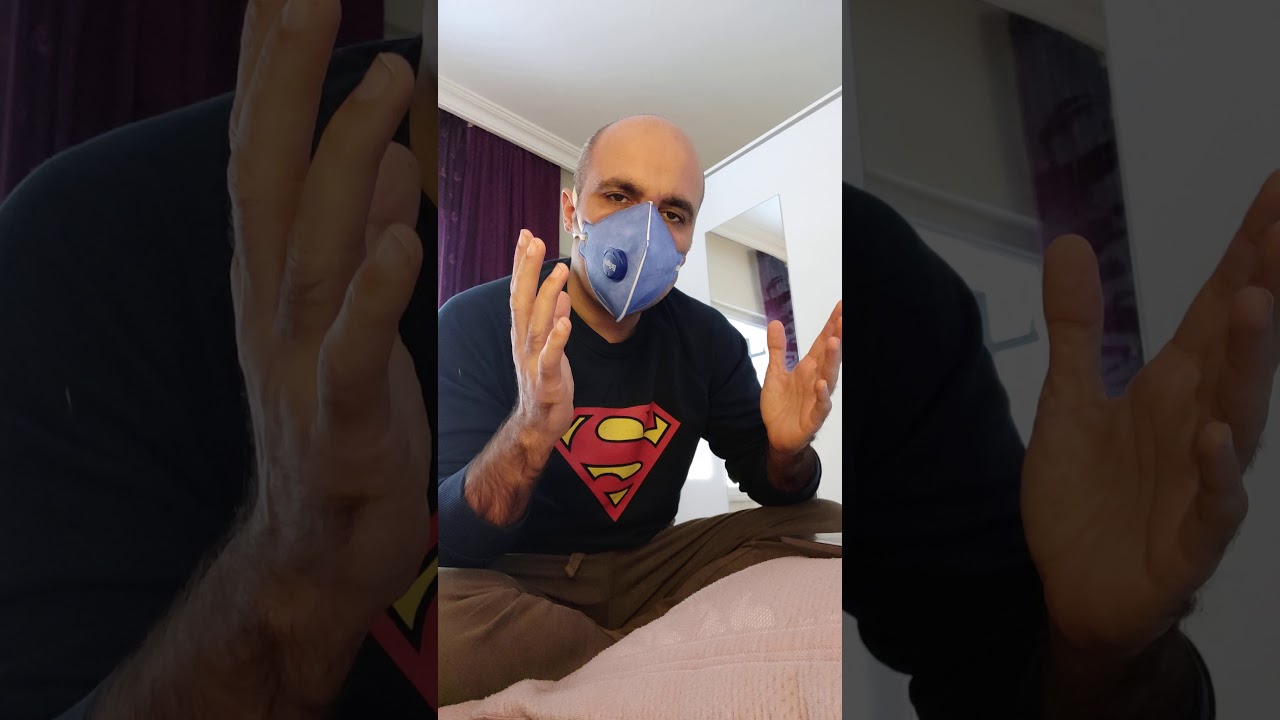 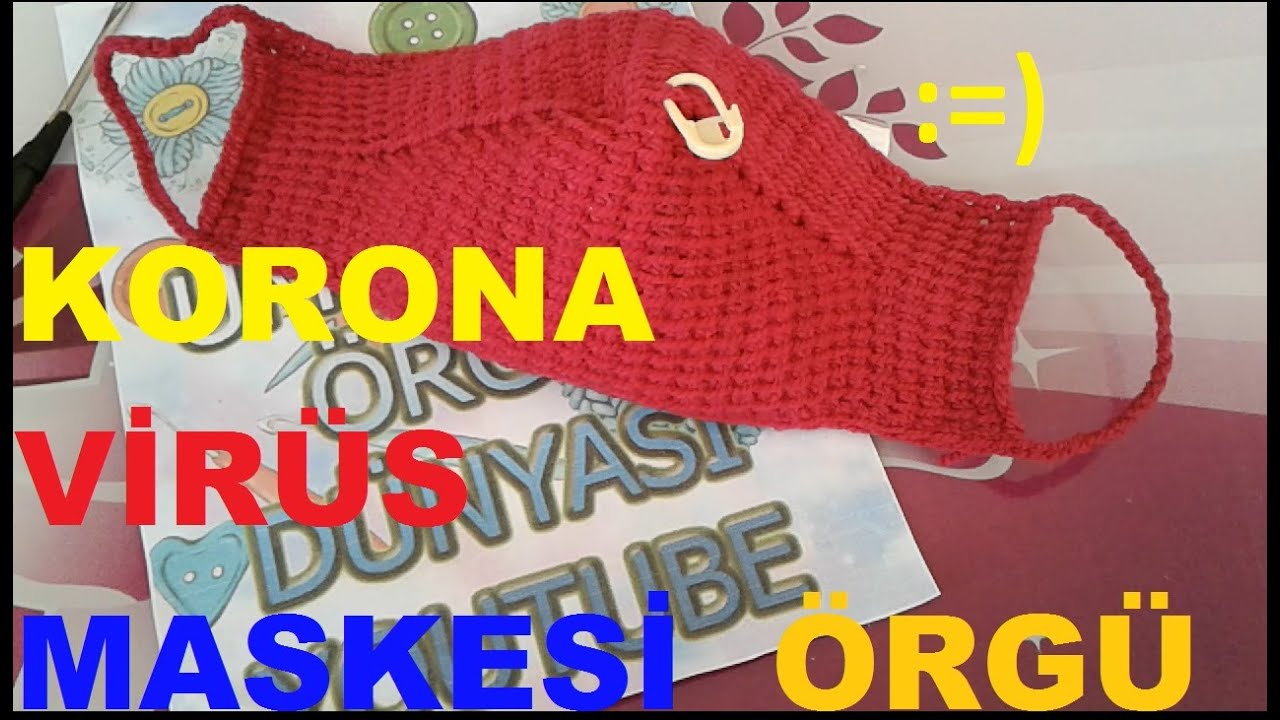 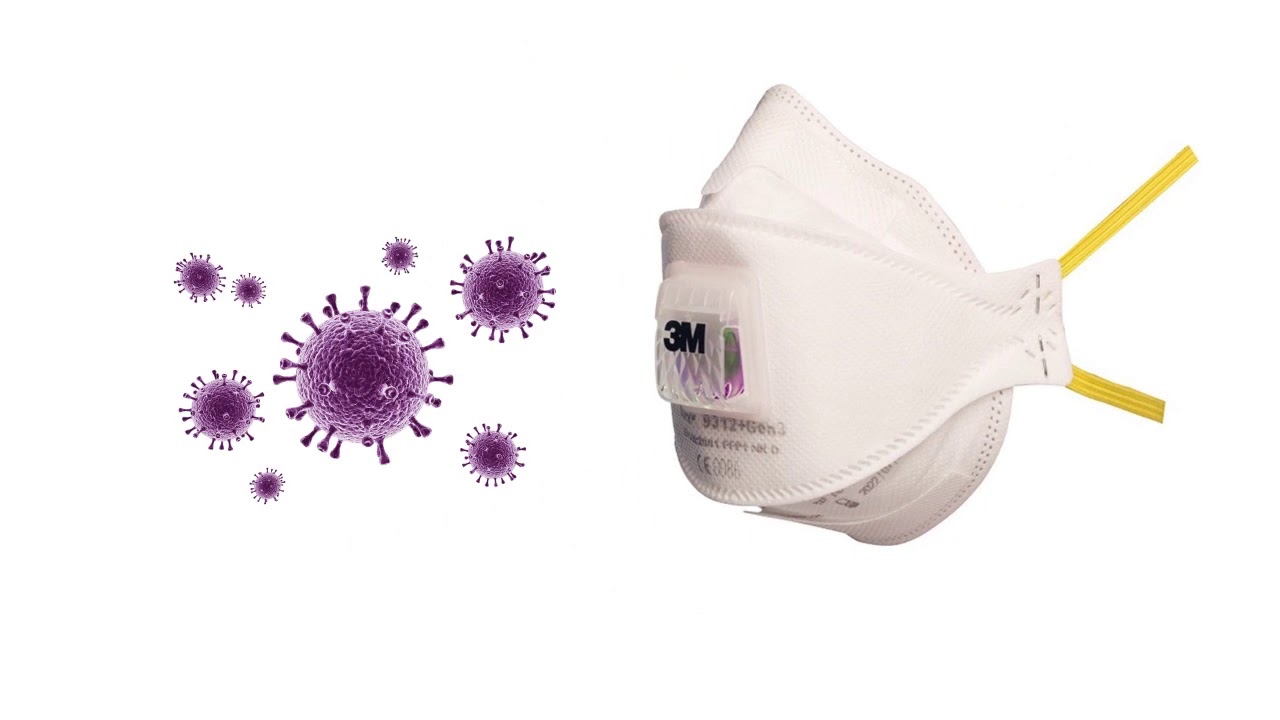 In China, there's been a huge outpouring of grief and anger at the treatment of a doctor, who tried to warn the world of the dangers of the coronavirus. Hundreds of millions of people have viewed social media posts about Dr Li Wen-Liang who's died after contracting the illness, while treating infected patients. He was censored by the authorities in the city of Wuhan, after raising the alarm back in December about the potential dangers of the new virus. The government has now sent officials to investigate how he was treated. As the coronavirus continues to spread, controls and restrictions are increasing right across China, where more than six hundred people have died, and another thirty one thousand have been infected.

A British man on his honeymoon is among more than sixty people, who've tested positive for the virus on board a cruise ship in Japan. Alan Steele from Wolverhampton has been taken to a nearby hospital for treatment. Of the 3700 people on board the 'Diamond Princess,' it is thought there are around eighty Britons, with the ship quarantined in Yokohama, Japan. All the passengers have been confined to their cabins, for the next fortnight.

Tonight's BBC News at Ten is presented by Clive Myrie and he hears from the BBC's China correspondent Jon Sudworth in Beijing, the BBC’s Medical Correspondent, Fergus Walsh and the BBC’s Health Editor Hugh Pym.